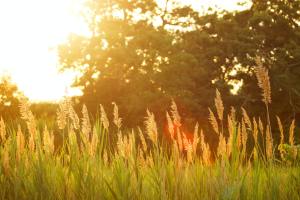 June has flown by! In the past month we’ve not only (carefully) celebrated the return of a modicum of normalcy, but my longtime friend’s soon-to-arrive twin babies and my husband’s 50th birthday (whenever I wonder how I possibly got old enough to be married to a 50-year-old, I just remember that I’m still more than a decade younger).

On a more serious note, it would be impossible to talk about the past month without remembering that it’s been a time of change, the initiation of which has been long overdue. I’m not someone who would ever presume to act like I have all the answers, or even any answers at all, but what I do have is hope that what’s happening now will serve to open eyes and pave the way to a better way of life for those who have been denied it for so long.

Now, onto what I did in June!

Outside of the books I planned to read in June, I also sneaked in Agatha Frost’s latest installment of her new Claire’s Candles cozy mystery series. Black Cherry Betrayal was another winner, and even though after a while you start to wonder why these small, picturesque English villages are havens for murderers, it doesn’t make the stories any less enjoyable. Claire is such a likable character and as a former candlemaker (who fortunately didn’t stumble across corpses nearly as often) I find her extremely relatable. The third book, Coconut Milk Casualty, is due to be released on July 31 and is available for preorder now.

I’m back with more marinades! Last July, I listed a couple of the marinades I like to use for grilling chicken (either outside on the charcoal grill, or inside on the Foreman grill – charcoal tastes SO good, but you can’t beat a Foreman grill for convenience).  Since then I’ve tried a few others, and have new ones to add to my repertoire. There’s this peri peri marinade, which comes close enough to the real thing that it satisfies my husband’s cravings for Nando’s in between trips to London. There’s this coconut lime marinade, which tastes like it comes straight from the Florida Keys. And there’s this basic marinade, which is made of pantry staples and is great to throw together in the morning for dinner at night.

That’s all for June! What have you been doing to pass the time?

This site uses Akismet to reduce spam. Learn how your comment data is processed.

Buy A HOLIDAY WISH on Amazon 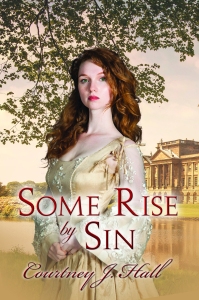 Buy SOME RISE BY SIN on Amazon